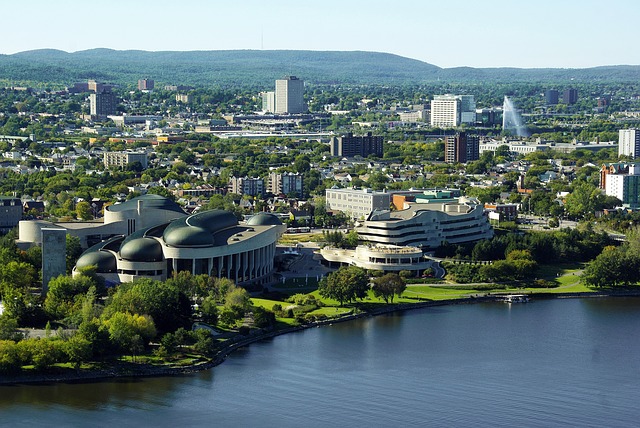 Maclean’s, a Canadian publication on current affairs, recently published their latest report on “Canada’s Best Places to Live in 2017.” Canadian Visa Expert is a private immigration service that provides assistance to foreign nationals who want to relocate to Canada to find new job opportunities.

The evaluation of cities and towns in Canada was based on these categories: low crime, home affordability, nice weather, high wealth and incomes, transit friendly, robust economy, low taxes, and arts and community.

Canadian Visa Expert has helped many people from countries around the world with their visa application process for Canadian immigration. Here are the top five results of the Maclean’s report:

The Canadian city that ranked the highest in all categories is Ottawa, Ontario. The city ranked highest for high wealth and incomes, transit friendly, and health accessibility. The median household income in Ottawa is $91,122 and the population is 974,701.

Coming in third place is Oak Bay, which ranked highest for arts and community, high wealth and income, and transit friendly. The city’s median household income is $94,610 and there is a population of 18,373.

The fourth best place to live in Canada in 2017 is North Saanich. This city’s best categories were high wealth and incomes, low crime, and health accessibility. The median household income is $103,937 and the population is 11,774.

Coming in as the fifth top city in Canada is Weyburn. High wealth and incomes, robust economy, and home affordability were the highest ranking categories for Weyburn. The population is 11,495 and the median household income is $79,076.

Canadian Visa Expert can provide you with more information to find if you are likely to qualify for a Canadian visa!