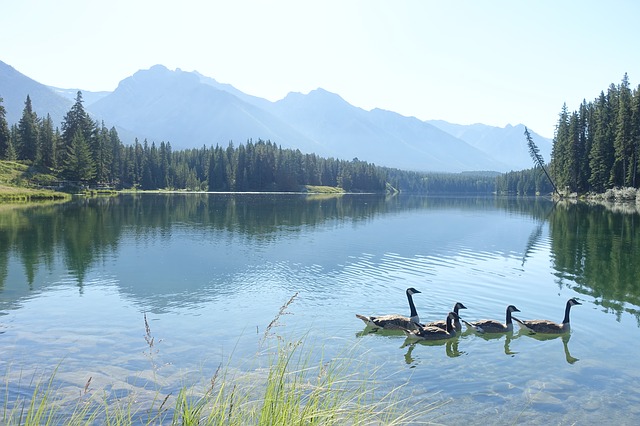 In Canada, the yearly celebration of Canada Day is more than just about the history of Canada; it’s also about the future of the country. At Heritage Park, a citizenship ceremony recently celebrated over 105 new Canadians welcomed to the nation.

Canadian Visa Expert is an immigration firm that helps foreign nationals with the immigration process to get moved to Canada. Of the 105 new immigrants, here are five stories that explain the impact of becoming a new citizen of Canada. 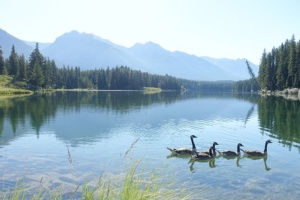 Moving to Canada nearly six years ago, Mohammadhossein Bashiri Majd had dreamed about living in Canada for many years. After moving to Canada, he felt welcomed and for the first time in his life, he believed that he could be anything he wanted to be. He described it as feeling “limitless.”

After receiving her Canadian citizenship, Hanadi Moussa was beyond happy. She moved to Canada in 2011, and she has found a sense of safety after living with uncertainty in her home country.

The Kniebel family moved to Canada from Germany about eleven years ago, and they call themselves citizens among “the most friendly people” in the world.

Aime Leysa became a citizen of Canada, and she has been amazed at how polite and kind people are in Canada. She appreciates the respect she feels there, and she is happy to officially be a Canadian.

Canadian Visa Expert has helped people from nations all over the world to fill out their immigration papers to find a new life in Canada. By getting help with your application process, you can rest assured that your papers are filled out correctly and you meet all the deadlines. Contact Canadian Visa Expert today for more information.