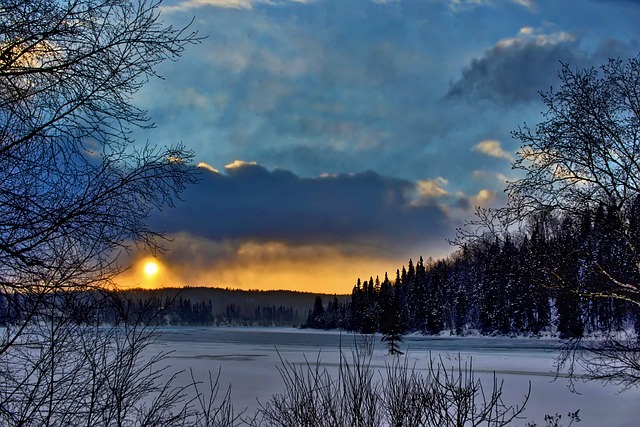 The Top Places to Live in Canada for 2017

Maclean’s is a national current affairs magazine in Canada that provides weekly content to enlighten, engage, and entertain over two million readers in the areas of international affairs, social issues, national politics, business, and culture. Recently, Maclean’s shared its latest report on “Canada’s Best Places to Live in 2017.” 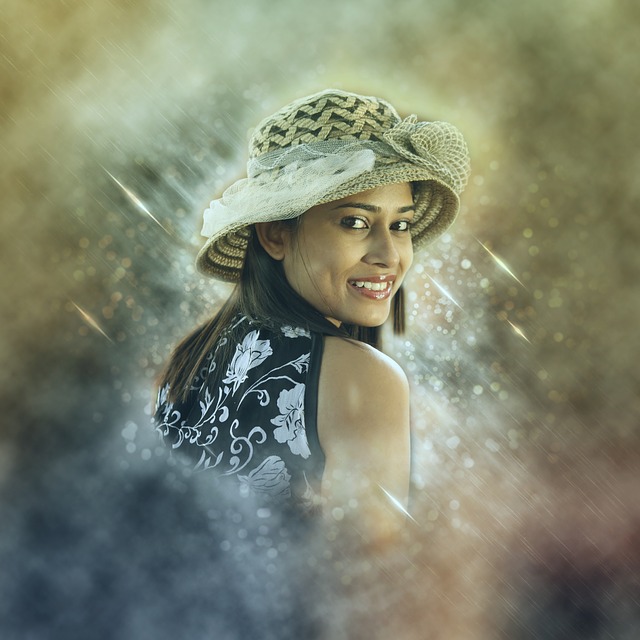 Woman Discusses Journey from India to Become a Canadian

When Deepa Varghese first saw snow in Canada, it was the winter of 2011. Deepa remembers that she was traveling through Toronto with her family, and she asked her husband, Mathew, to stop the car so she could feel the snow. 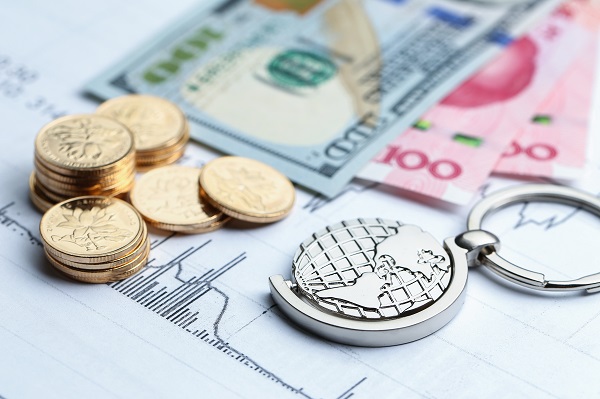 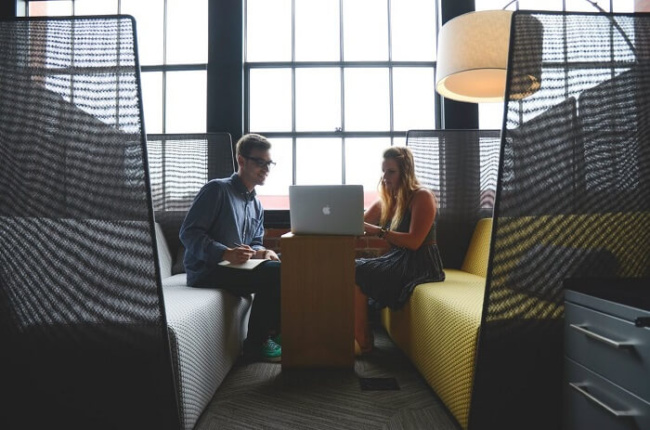 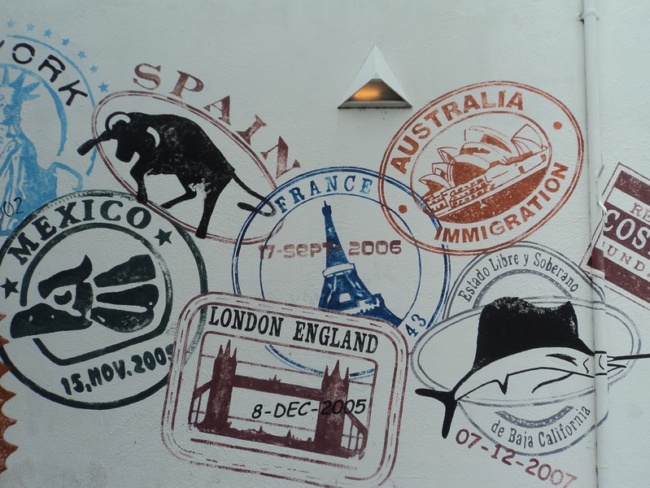 How do I check my application status?

The method for checking on the status of your Canadian visa application depends on the type of application you submitted. Canadian Visa Expert can help you prepare your visa application to make sure it is free from errors and has the information needed. 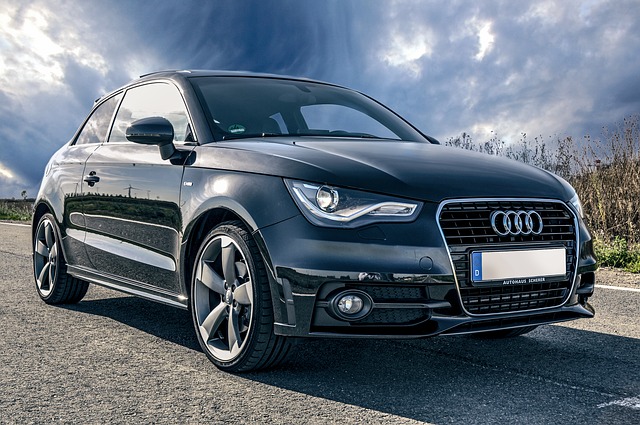 Brandan Sweeney, project manager and author of the Automotive Policy Research Center (APRC), recently put out a report showing that the auto industry in Canada has grown by 30% between 2012 and 2016. 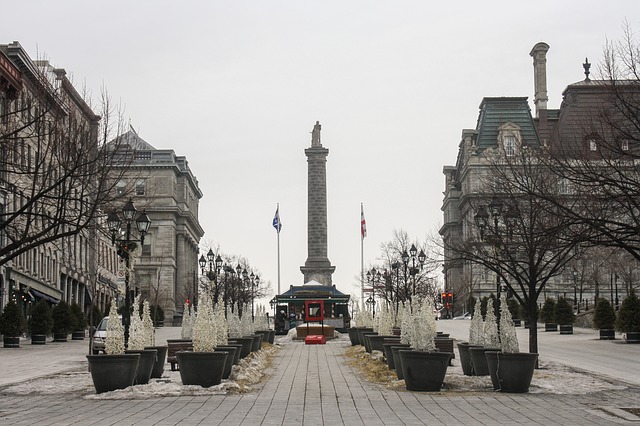 What services can Canadian Visa Expert offer me? 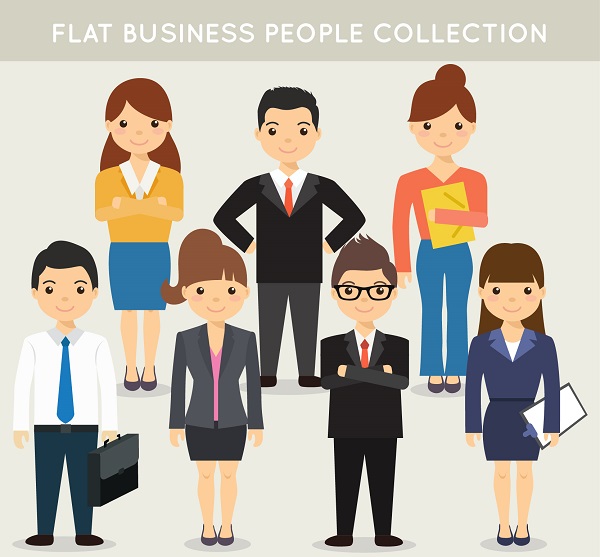 The technology industry in Toronto is proving to be the next big boom to the city’s wave of new employees from all over the world. According to CBC News, an amazing number of people from all over the world are moving to this large Canadian city to be a part of the tech scene. Some of the applicants are even from the Silicon Valley in the United States, and many of them are minorities who are not American citizens. 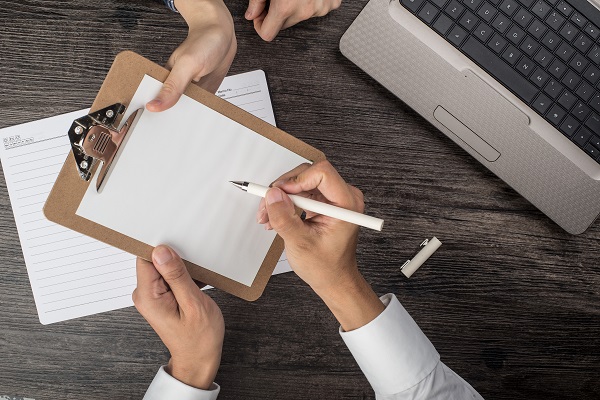 How can I know which Canadian immigration program I am most likely to qualify for?

Canadian Visa Expert is a private company that collaborates with Immigration Consultants who are registered members of the Immigration Consultants of Canada Regulatory Council (ICCRC) and they have the necessary training, experience and authorization to evaluate your details and inform you about your best option for immigration to Canada, based on your personal profile and… 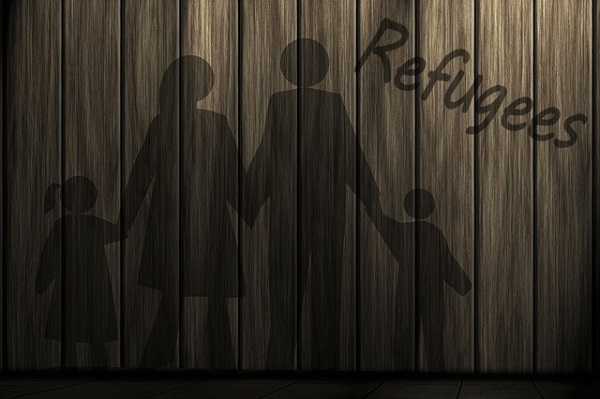