You are here:
Occupation and CareersServices 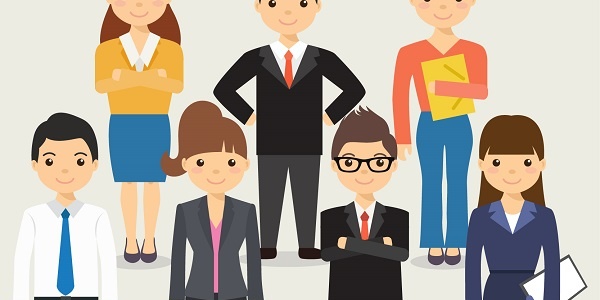 Ten consecutive months of job openings are credited to Canada’s longest streak of rising employment since 2008. The unemployment rate for the nation remained at 6.2%, a nine-year low. Ten-thousand new jobs were added to the employment market, which included 112,000 full-time positions. The latest survey reported by Statistics Canada also showed a spike in wages. Rising income is excellent news after the market was surprisingly low at the beginning of the year. If you are looking for a better job opportunity, Canadian Visa Expert has a five-phase process to apply for the Canadian worker visa.

Doug Porter, BMO chief economist, said, “The underlying story is the economy is still churning out jobs at a pretty solid pace, the unemployment rate is slowly but surely grinding down and, yes, the majority of the job gains are in full-time positions.” Porter mentioned that this report could be categorized as robust. Even though the headline numbers are not that dramatic, the details are very notable.

September showed a year-over-year growth of 2.2%. An increase of this measure shows a comeback from numbers at the beginning of the year. With the growth in the job market and higher wages, now is an excellent time to contact Canadian Visa Expert and begin the immigration process.

Factory positions in the goods-producing sector saw an increase of 10,500 added jobs. Private-sector openings saw a decrease by 15,500, while the public-sector saw an increase of 26,200. The province of Ontario saw a rise of 2.4% – 34,700 positions – over a four out of five month time span. Overall, the country is seeing a growth of 1.8% by adding 319,700 employment positions. Are you ready to make a move to Canada? If so, contact Canadian Visa Expert today.

Immigrants Are Crucial for Filling Jobs in Canada