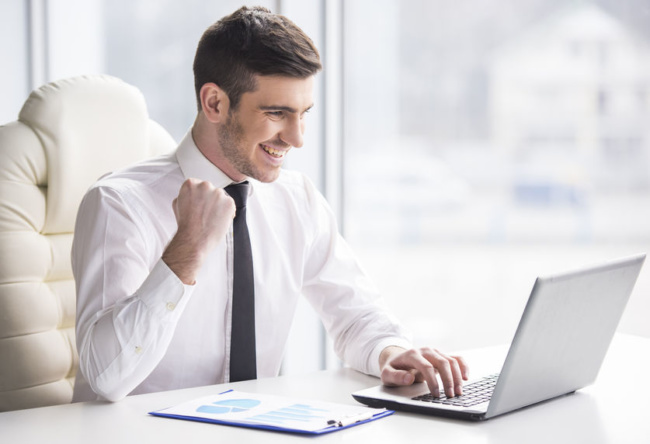 Immigration Minister John McCallum wants Canada to significantly raise immigration above the current level as a way to meet the need of the country’s job market. Pointing out aging population along with severe job shortages, McCallum stated his idea during a speech to the Canadian Chamber of Commerce. “So why not substantially increase the number of immigrants coming to Canada? And that is, I think, I hope, what we are about to do,” McCallum said.