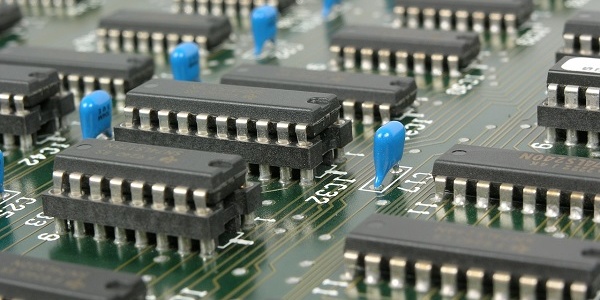 The tightening of immigration policies put in place by the Trump administration has executives from Amazon, Microsoft, Google, and Apple complaining that it will cost them talented workers. However, Canadian tech companies are not complaining. They saw an increase in job applications from around the world last year due to the stricter immigration rules in the United States and other countries. If you are thinking about relocating to Canada for a job opportunity, contact Canadian Visa Expert. The team of experts will help you apply for the required visa to live and work in Canada. 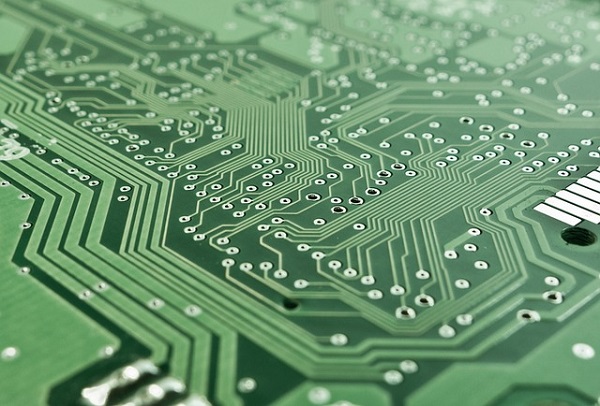 In a recent report including 55 tech firms with over $1 million in revenue, 53% of them saw an increase in applicants from around the globe. The study completed by an innovation hub that provides venture services, funding and facilities to new companies in Toronto, MaRS Discovery District, said 45 percent of the companies reported hiring internationally last year. The United States immigration law is not the single factor pushing this trend. The Canadian government put in motion a “global skills strategy” that hurries along visas to lure more international skilled workers. Over a third of the companies on the list in the MaRS report said they told advantage of the program and hired workers from India, the United States, China, Brazil, and the United Kingdom. The educated talent pool consists of close to three-fourths engineers or data scientists. Canadian Visa Expert is your one-stop shop for immigration services. They have a simple plan to assist you in applying for the required visa needed to immigrate to Canada.