Find Out About Prince Edward Island! 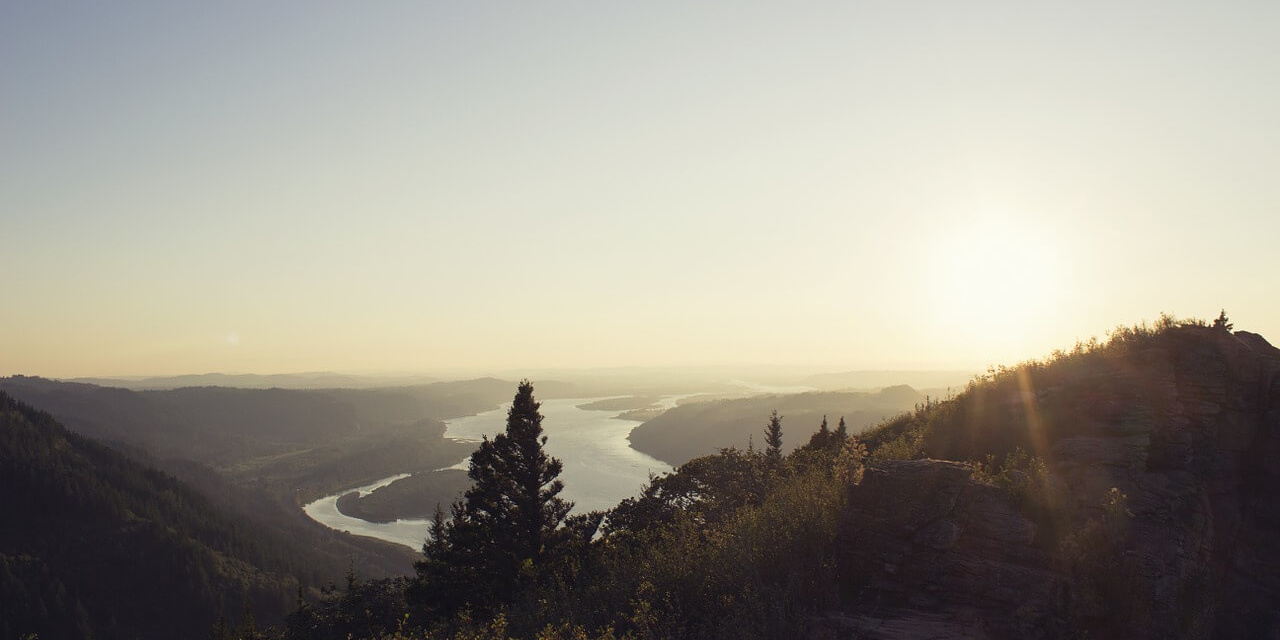 Prince Edward Island (PEI) is truly one of Canada’s best-kept secrets. With only one large island and over 200 smaller islands, this paradise is located in the Gulf of St. Lawrence in southeastern Canada. The province is only a little over 5,500 square kilometers, and is one of the most spectacular places to live in Canada.

The population of the entire province was just over 140,000 in 2011. If you’re looking to immigrate, PEI should be on your list of “best possible places”! 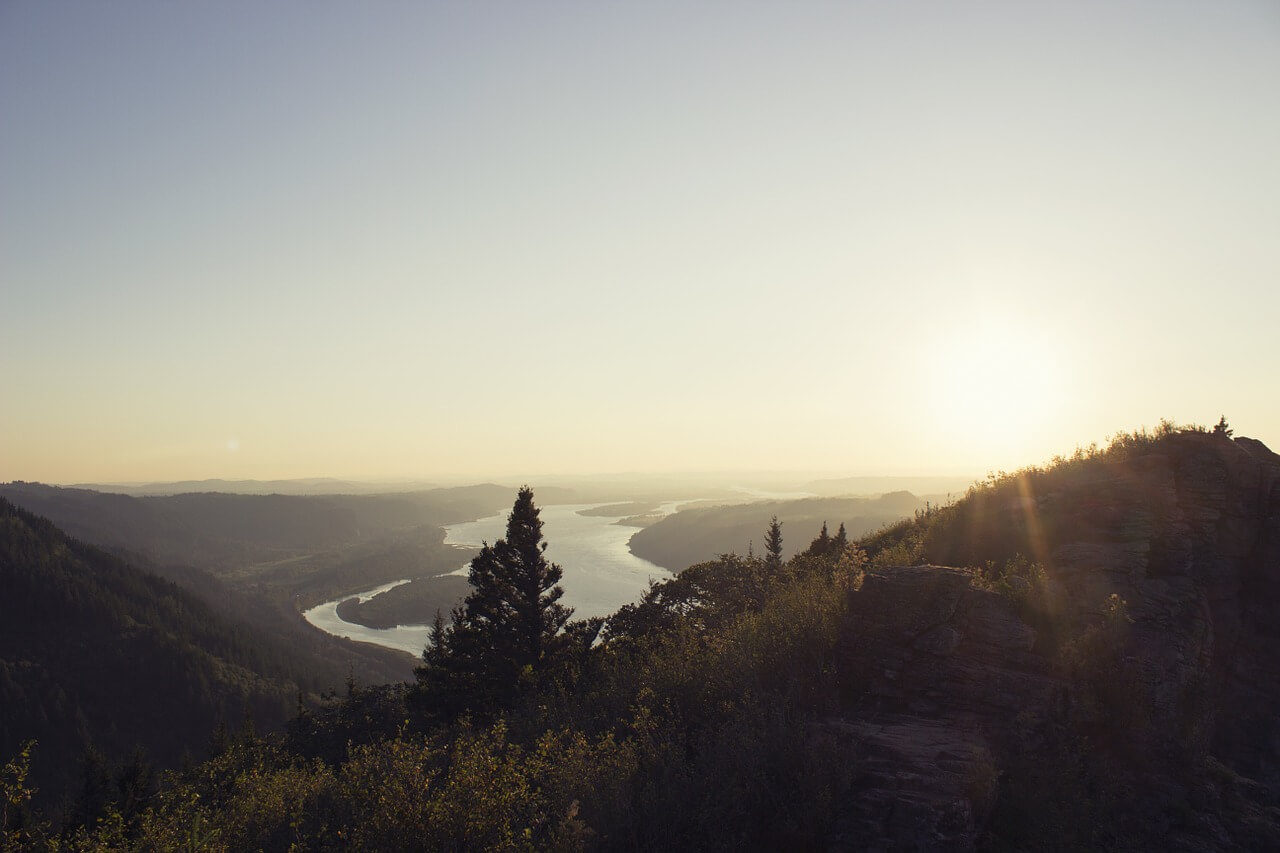 Canadian Visa Expert has helped many foreign nationals get moved to Canada’s beautiful provinces, such as PEI. Those with a Canadian Permanent Resident Visa often want to move here, and they have good reasons. Here are some of the most important reasons why PEI is so attractive to Canadian immigrants: