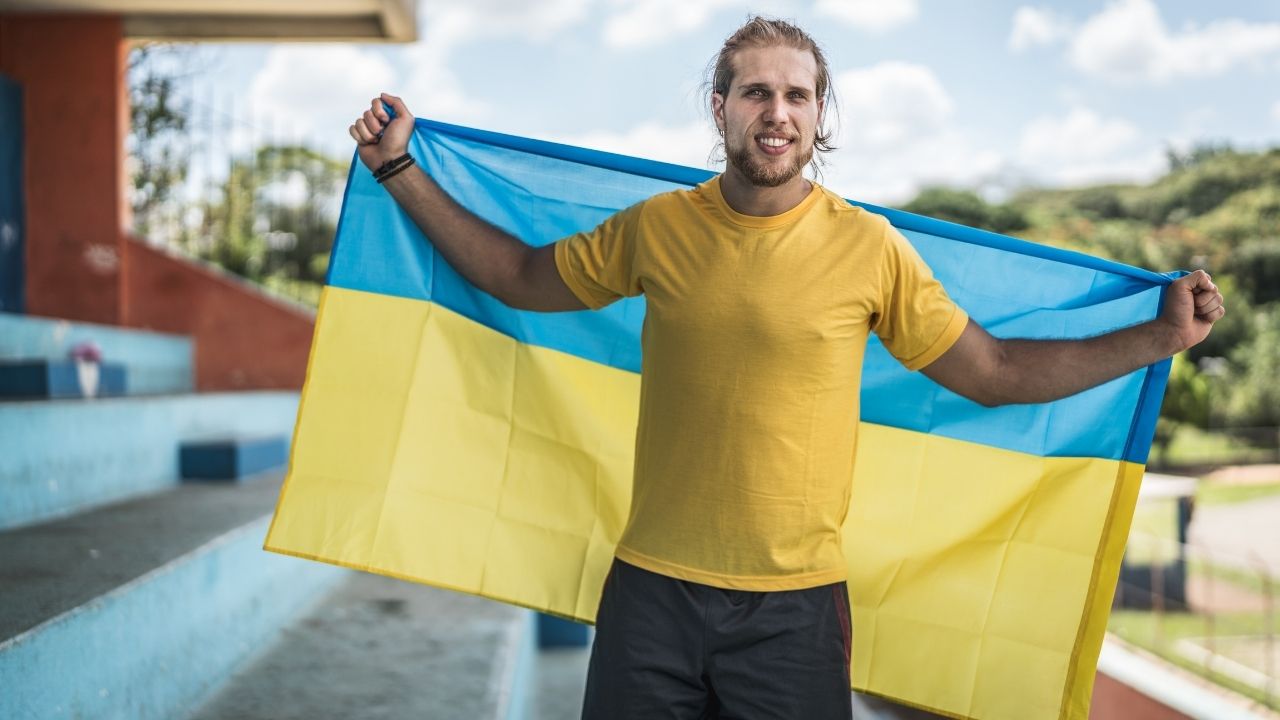 Watch: Canada Will Receive an Unlimited Number of Refugees From Ukraine

Thousands of Ukrainians have arrived in Canada since January, according to a CBC News report. In an interview with the Minister of Immigration, Refugees and Citizenship, Sean Fraser, he explained that in Canada efforts have been made to remove all obstacles to allow Ukrainians to enter the country. This usually refers to those who arrive for a limited period of time and are expected to return home after the end of the war.

However, if you are interested in coming to Canada and obtaining a visa – it is advisable to contact the Canadian Visa Expert team to get the necessary initial details.

PrevPreviousVideo: Let’s talk about Jobs in Canada!
NextBritish Columbia Forecast to Have One Million New JobsNext