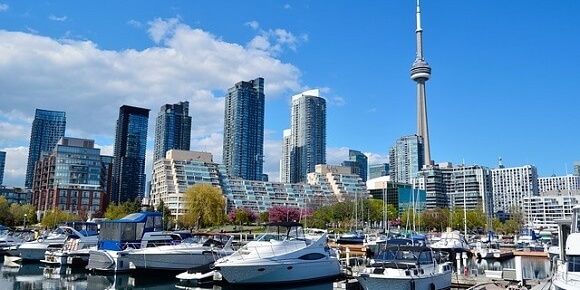 Canada granted citizenship to 47 permanent residents of Canada in a September 2017 special ceremony. These new Canadian citizens immigrated from 25 different countries. Duane Omeir, a native of Nicaragua, chose to begin this journey of immigration in 2000 while on a business trip to Ottawa. He was attracted to the freedom and safety he felt while there. Speaking of his former land, Omeir said,  “…it is not as safe…and people are welcomed to Parliament Hill here.” To share in the benefits of living in this country, contact Canadian Visa Expert for information on immigrating to Canada.

Canada’s immigration minister, Ahmed Hussen, is an immigrant himself. He took the oath of citizenship 15 years ago after moving from Somalia. During the September ceremony, he acknowledged the difficulties of leaving family and friends for this new life. He extolled Canada as a country which embraces equality and diversity, “…a country where diversity is not seen as a weakness but is celebrated as a strength.”

As the national anthem was sung, Omeir became very emotional. He recognized his children would have a better life by being citizens of Canada. Would you enjoy living a better life? Contact Canadian Visa Expert to begin the Canadian worker visa process.