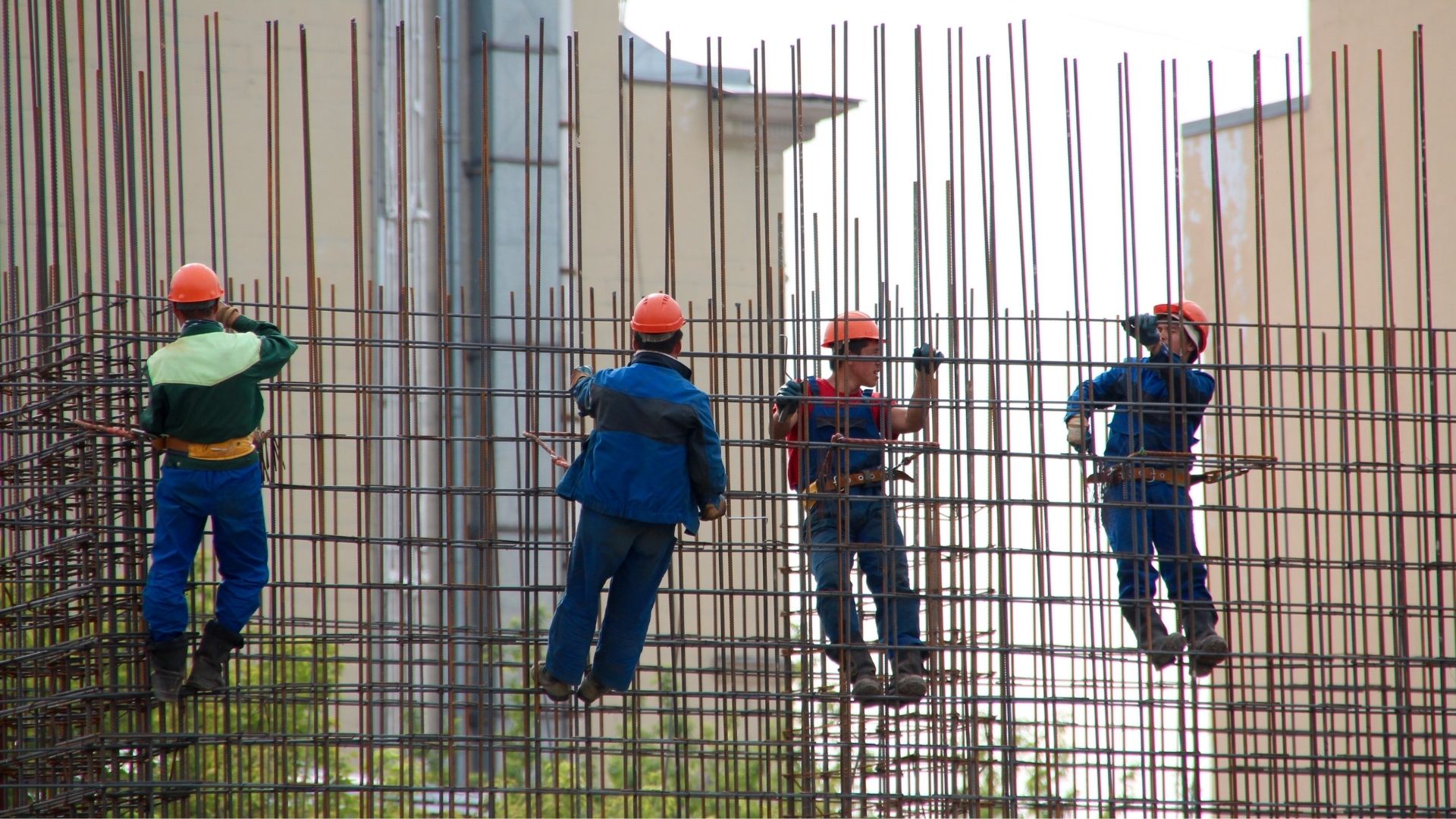 The Canadian government has changed policy to allow employers to hire substantially more temporary foreign workers, a move to ease the labor shortages after the global pandemic.

According to the federal employment ministry, the Temporary Foreign Worker Program updates will allow changes in both lower and higher-wage positions. The new changes will also help streamline the application process for those hiring new workers.

If you are considering relocating to Canada

contact Canadian Visa Expert today. The team will answer questions about the process of applying for the required visa to live and work in the country
Click Here

Beginning at the end of April 2022, companies will be able to increase the low-wage temporary foreign workers from ten percent to 20 percent of their number of workers until further notice.

The seven sectors that have seen the most acute labor shortages over the last few years will be allowed to raise to 30 percent the number of temporary foreign workers they employ for twelve months.

The next move proposed by the Canadian government is to eliminate a cap on the number of low-wage jobs in Canada that employers in seasonal industries, like fish and seafood processing, can fill utilizing the program.

Companies will be able to keep TFWs in their positions for 270 days instead of only 180 days as the program used to set.

Canada is a land of opportunity for immigrants who work hard. Contact Canadian Visa Expert today and ask for more information about the immigration process to Canada.