Canada Has a History of Accepting Immigrants 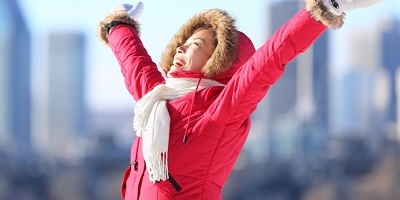 In a recent article by Business Insider, Canadian Minister of Immigration Ahmed Hussen explained, “Canada is a nation of immigrants. We’ve always had immigration as a key tool for economic growth and nation-building.” With the changes in U.S. policies, many immigrants living there have become worried that they might be deported. 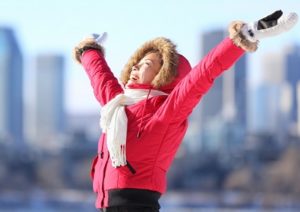 It’s very encouraging for them to hear that not only has Canada always accepted immigrants, but they are encouraging foreign nationals to move there. Canada’s immigration process used to be lengthy and complicated, but according to Canadian Visa Expert, new processes have been put into place to speed things up and make it easier for qualified immigrants to move to Canada. The new program, called Express Entry, was introduced in 2015 and has seen great success.